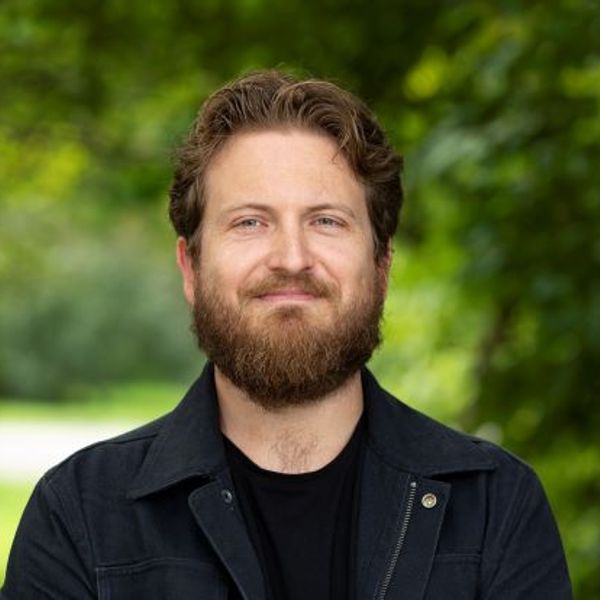 Zisis Bimpisidis was born in Orestiada, Greece, and studied Psychology and Neurosciences at the University of Crete. He obtained his PhD from the University of Cagliari at Gaetano Di Chiara’s lab where he studied the effects of substances of abuse on behavioral and neurochemical responses to taste stimuli, the interaction of cortical and subcortical dopaminergic systems during reward consumption, as well as the involvement of dopamine and endocannabinoid systems in substance use disorder.

After Lund, Zisis moved to Uppsala, Sweden, to join Prof Åsa Wallén-Mackenzie’s group. He pursued studies aiming to disentangle the heterogeneity of the midbrain dopamine systems, focusing on the cellular complexity of the Ventral Tegmental Area. He studied the circuitry involving dopamine, glutamate and co-releasing neurons and how they are mediating reward-related behaviors.

During his career Zisis used a wide range of methodology to answer his scientific questions on the neurobiology of behavior under normal conditions and disease. He joined Dr Francesco Papaleo’s GeCo lab at IIT, Genova, on October 2020, where he works to unravel the biological substrate of social behavior.

Colleagues of Genetics of Cognition 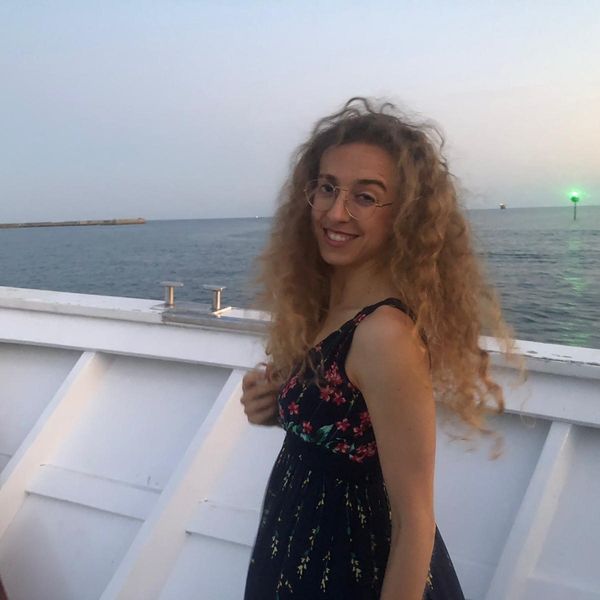 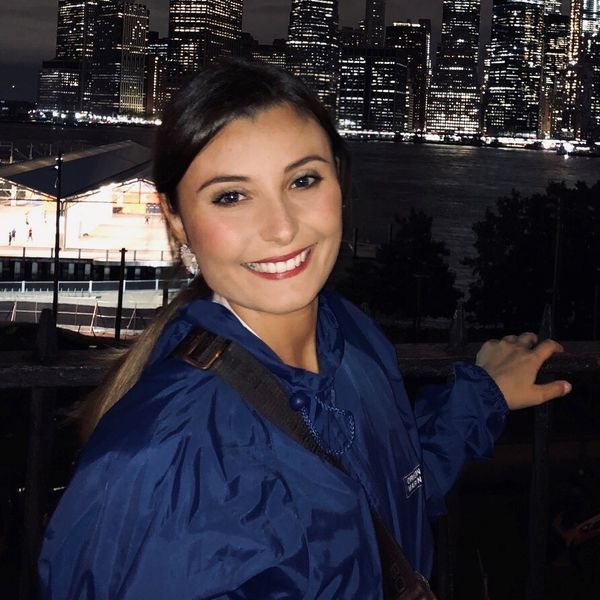